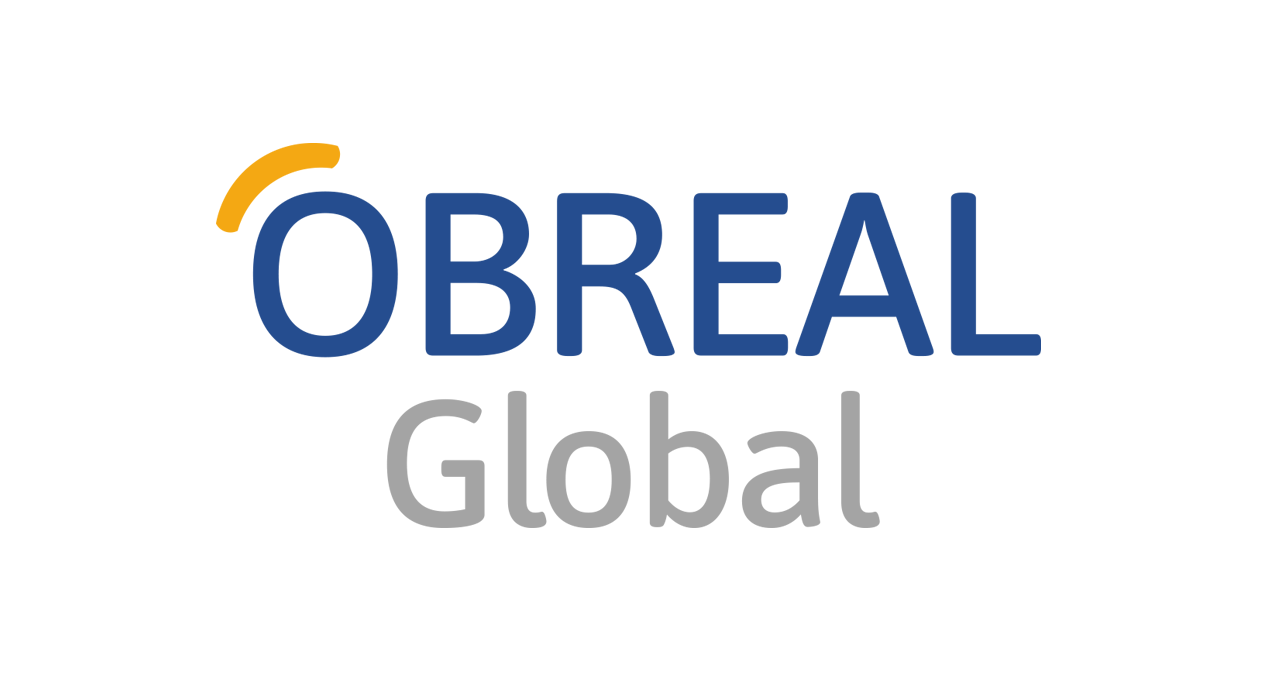 ANIE has been admitted as a member of OBREAL Global. The event took place during the OBREAL Global General Assembly that took place on 11th November 2020. ANIE thus becomes one of the few African organizations that are members of OBREAL Global. OBREAL Global is an association with a broader regional mandate and membership scope, committed to strengthening South-South- North cooperation and cooperation between regions. With its headquarters in Barcelona Spain, OBREAL promotes inter-regional dialogues and exchange on key topics of common interest ranging from internationalization of learning, digitalization, international research management and the role of universities in local development. While welcoming ANIE, OBREAL President Prof. Ramon Torrent congratulated ANIE on joining the association. He noted that ANIEs role in research and advancing internationalization in Africa was crucial and would be beneficial to the association. On behalf of the ANIE Board, Dr. James Jowi, Founding Executive Director ANIE assured OBREAL that ANIE will do its best to contribute effectively to the joint activities of OBREAL. He further emphasized that with its wide network, ANIE would be instrumental in the implementation of continental initiatives being undertaken in Africa. ANIE joins SARUA as the first African organizations to join OBREAL. For more information on OBREAL https://obsglob.org/